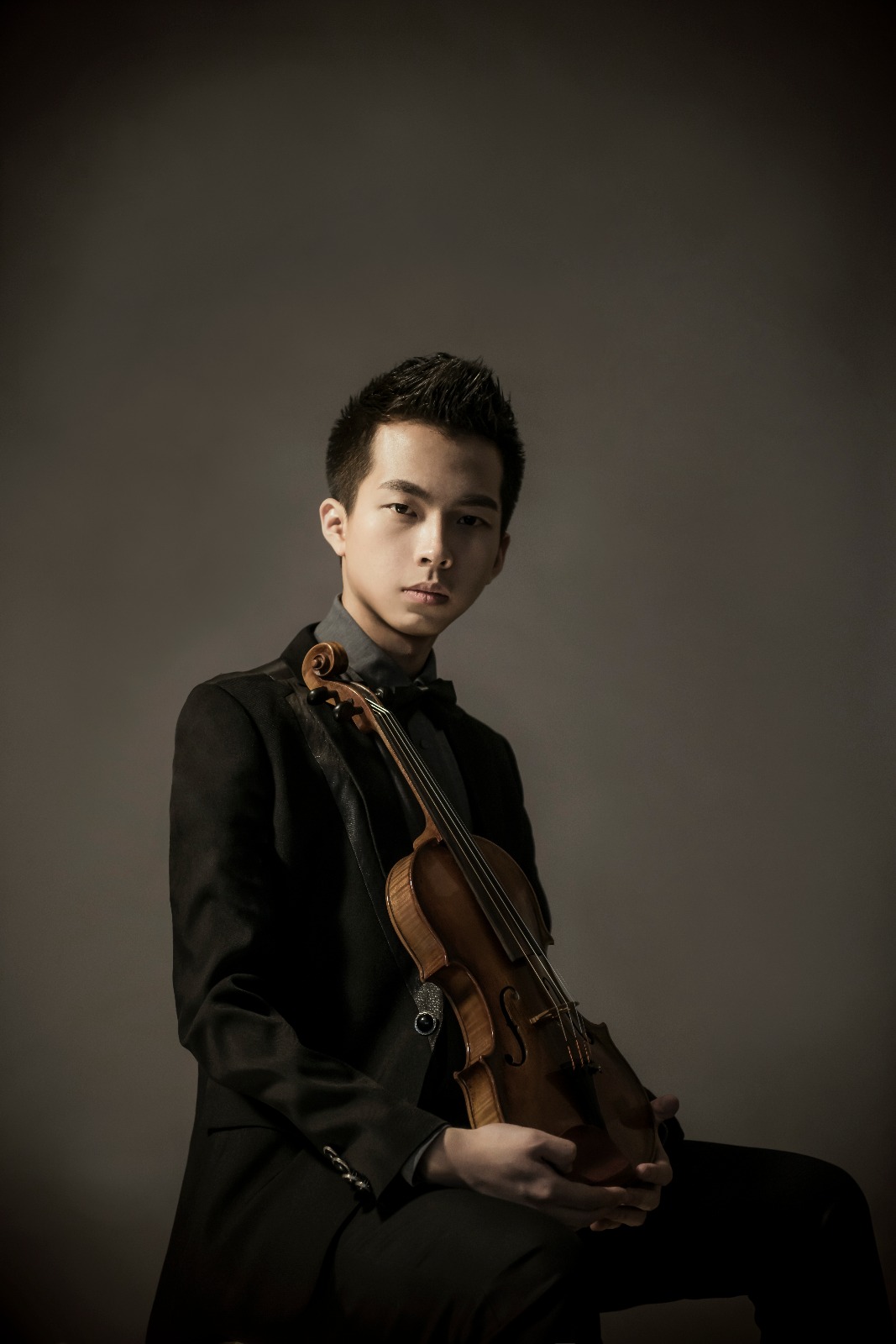 Shucong is now doing his Artist Diploma at the Yong Siew Toh Conservatory of Music under Prof. Qian Zhou and he is the first one since the conservatory founded. Shucong Graduated from Central Conservatory of music in Beijing under Prof. Chai Liang and Prof. Yu Bing. Shucong HE was the member of the BEST of BEST Project founded by the Chinese Ministry of Culture. he has also followed master classes by Ivry Gitlis, Pinchas Zukerman, Shlomo Mintz, Vadim Repin, Modori Goto, Donald Weilerstein, Pierre Amoyal.