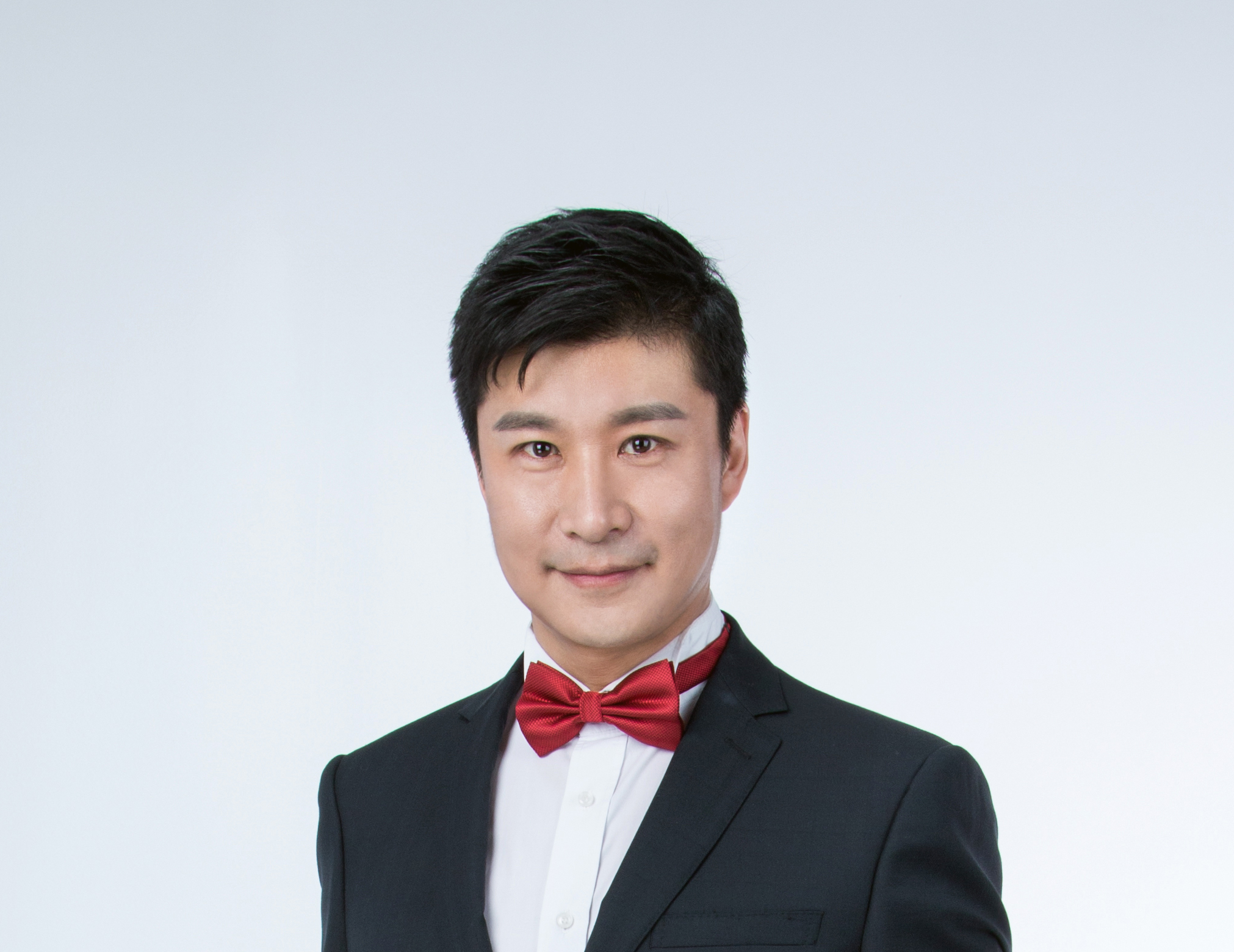 Zhang Le, won the first prize in the 1st National Violin Competition of China at age 13. When Dorothy Delay heard him play, she said:_” All the world will hear your performance, you will be a great artist.” Later, Zhang Le went on to win the violin Competition at the Aspen Music Festival, and immediately received a full scholarship from the Juilliad school of Music.
In Europe, Zhang Le is a prizewinner in the Queen Elizabeth International Competition in Belgium, the Menuhin Violin Competition in England, and the Wieniawski Violin Competition in Poland. He became the first violinist from China to join the Metropolitan Opera in New York.

As a Soloist, he frequently gives concerts throughout the world and plays solo Recital in more than thirty major cities in China .Zhang Le has recently released seven albums: <The Tchaikovsky violin Concerto>;  <Kreutzer 42 Studies>; <The joy is within >; <The true self>; <metamorphose>; < The Butterfly Romance> and <The Brahms Double Concerto for Violin &Cello>.

Zhang Le has been concertmaster of the following orchestras : the shanghai philharmonic orchestra； the Shenzhen Symphony orchestra, and the national opera house of china.