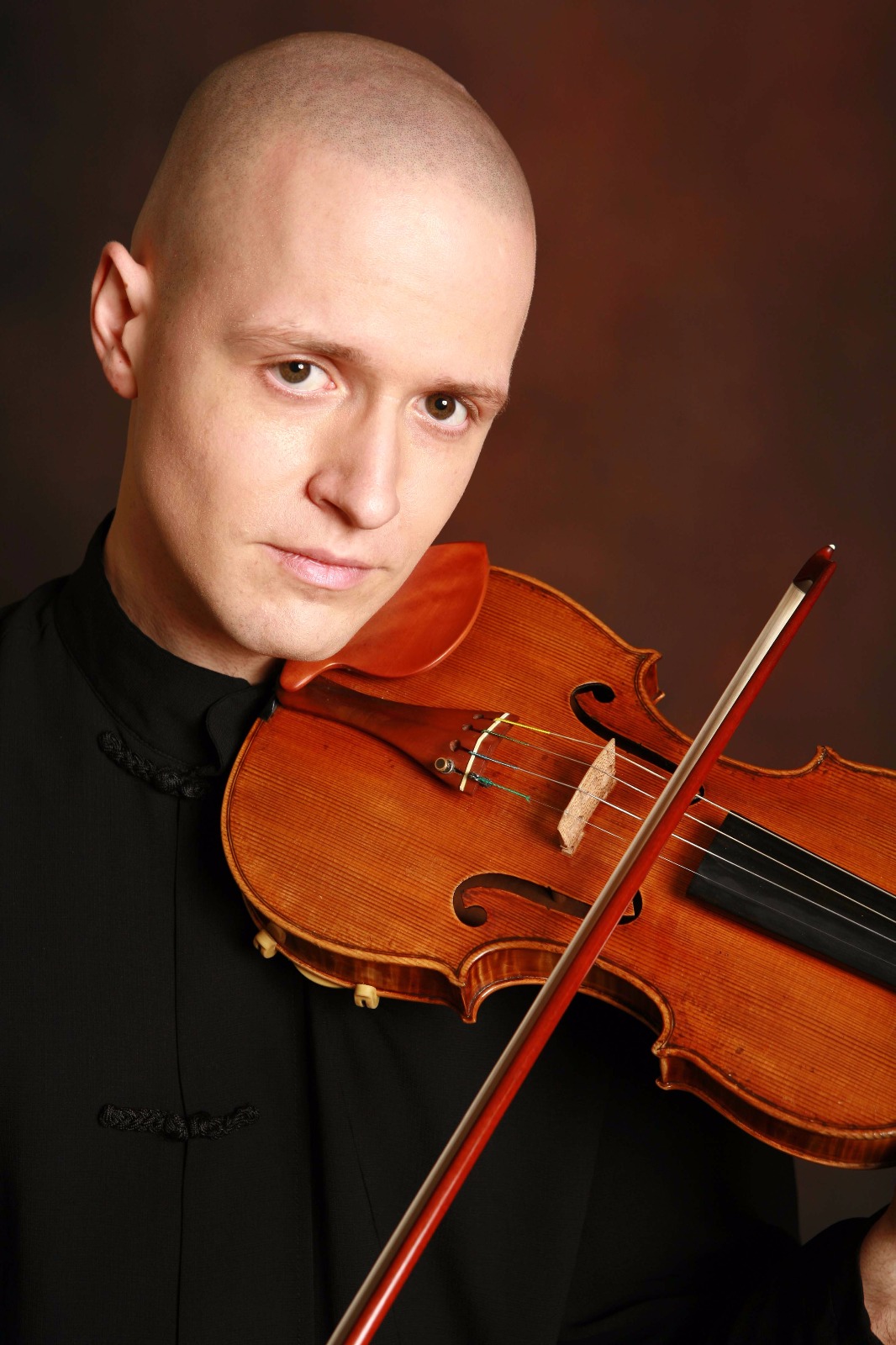 A native of Bulgaria, Moni Simeonov holds degrees from Yale University, Eastman School of Music, and USC’s Thornton School of Music and his main teachers include Ani Kavafian, Zvi Zeitlin, and MIdori. Moni has performed and taught alongside Midori for her Orchestra Residencies Program American and International tours. Until 2014, he served as a director of the program.

Mr. Simeonov has concertized and taught around the United States, South America, Europe, Asia, and the Middle East. His recordings have been archived by PBS, NPR, KUSC, Bulgarian National Radio and TV, as well as Japanese Broadcasting Company—NHK. His upcoming musical destinations include China, Canada, and England.

Moni served as Adjunct Instructor of Violin at USC’s Thornton School of Music until 2014. That year, he was appointed Director of String Studies and Violin Professor with the Bob Cole Conservatory of Music at California State University, Long Beach. He is also on the faculty of the Atlantic Music Festival, and the Interlochen Arts Academy.