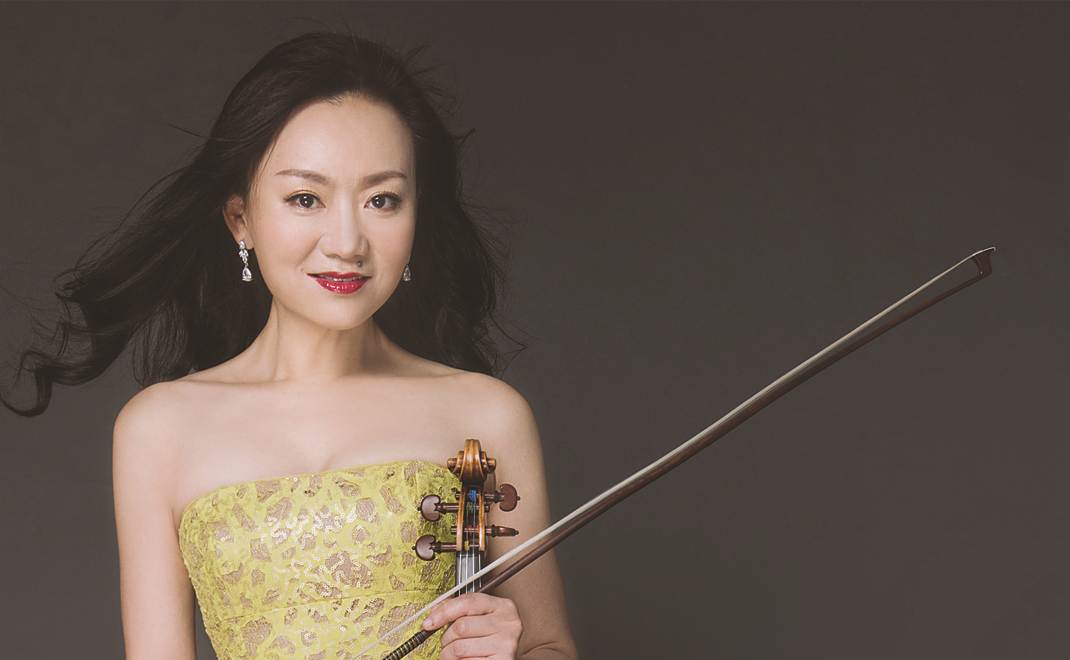 Born in Hangzhou, China, Qian Zhou had her early training at the Shanghai Conservatory, winning first prize in the China National Competition in 1984. In 1985, she went to the United States where she completed her studies with Berl Senofsky at the Peabody Conservatory.

At the age of 18, Qian Zhou received instant world-wide recognition with her brilliant triumph at the 1987 Marguerite Long-Jacques Thibaud Competition in Paris, breaking all precedent in the competition’s 50-year history by winning the First Grand Prize and all five major prizes. Her victory and the international attention it drew enabled her immediate access to the major halls and performing opportunities around the globe.

Qian Zhou’s ten CDs with the Naxos, Hugo and Hungaraton labels have embraced a wide range of repertoire from Bach to Bartok to also drawn praise of the highest calibre.

As the founding Head of Strings at the Yong Siew Toh Conservatory of Music, she has combined her very active performance career with a passion for teaching which has now received equivalent high-level endorsement to that of her playing. With students already achieving considerable international success in Europe, Asia, America and Australasia, she is in much demand world-wide for masterclasses and as a participant in international juries.